by Cathy Hamilton / Thursday, 17 May 2018 / Published in In The Community, Latest News 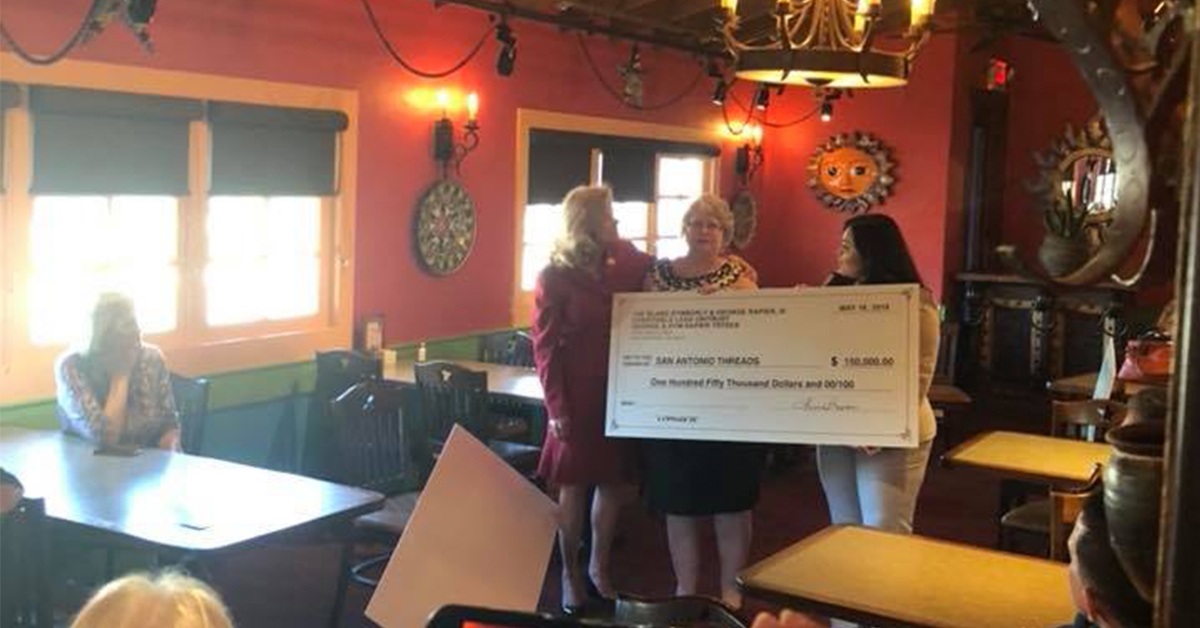 Some of the other organizations that also received donations were God’s Dogs, The 100 Club, and Southside Independent School District.

Below are some photos from the surprise press conference. We are incredibly thankful for Kym Rapier’s contribution to our organization, and it will certainly help our mission to help more teens.

What you can read next

San antonio threads: What new clothes do in san antonio