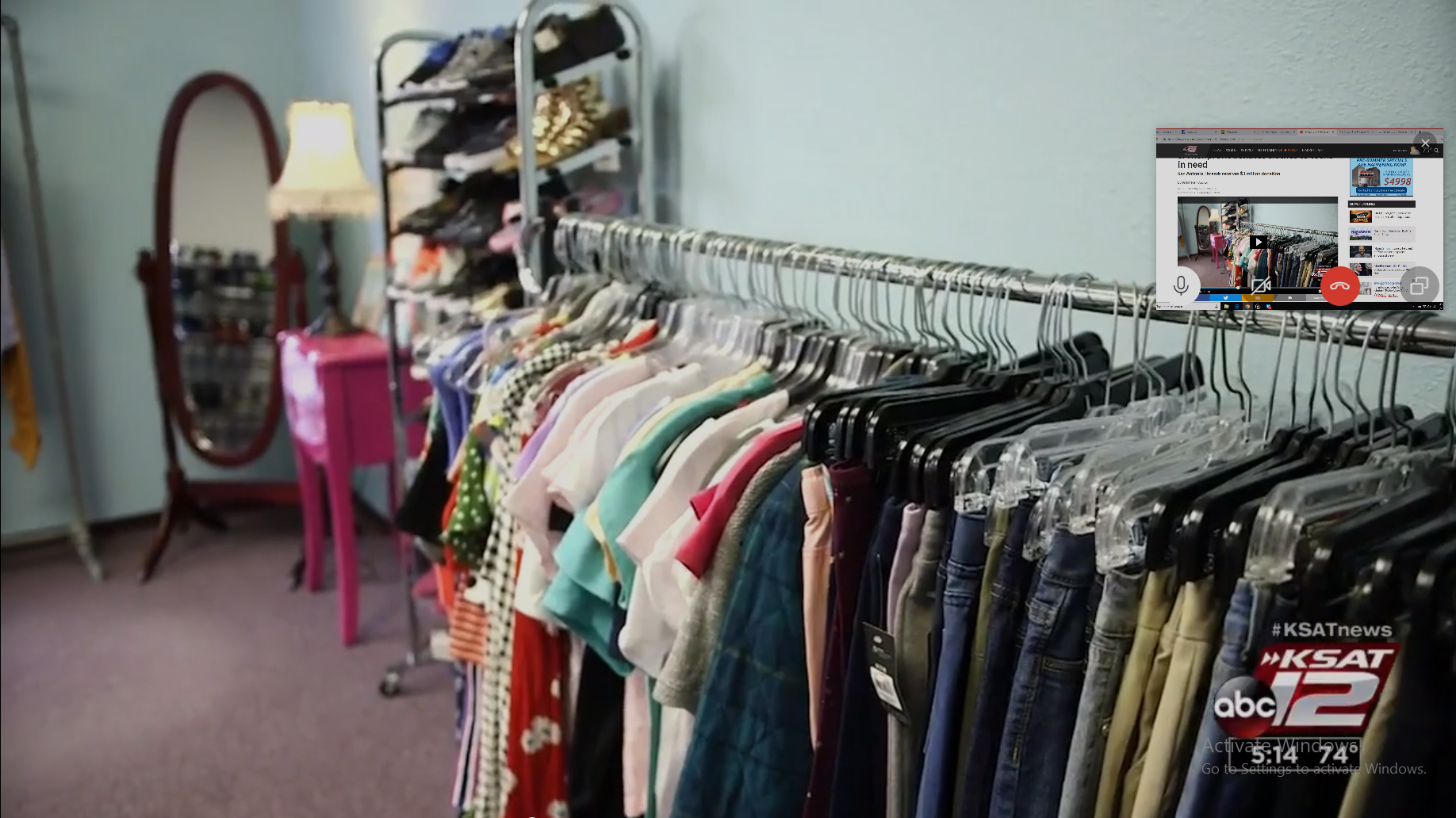 SAN ANTONIO – More than 3,000 teenagers are in line to get free clothes this year, the result of an unexpected $3 million gift from San Antonio philanthropist Kym Rapier.

The donation to San Antonio Threads will change the course of the small nonprofit, which up until now could only serve a few school districts. Saven Hoff was once once of those kids. He was 18 when he aged out of foster care in Dallas, eventually landing in San Antonio alone and broke.

“No family, no friends. I was by myself with a backpack with some raggedy clothes and a skateboard,” he said.
Hoff said his homeless life began to change with a change of clothes at San Antonio Threads. He said their kindness gave him a change of attitude, one that stays with him today.

In 2018, there were more than 1,600 teenagers in the San Antonio area who might have had a similar experience. They were able to either “go shopping” at SA Threads’ small store on Sentinel Street, or they participated in a mobile visit the school arranged. South San Independent School District, Edgewood ISD and other districts have regular appointments once or twice a month for students who oftentimes have only one change of clothes for school, and they rarely fit. Cathy Hamilton, founder and CEO of SA Threads, said the children often grow up with low self-esteem and are bullied at times, too.

Hamilton’s job just got a lot easier, though. The unexpectedly generous donation to SA Threads this week will nearly double their reach into more school districts. Rapier surprised Hamilton and her volunteers with the $3 million donation. Rapier, who has become known for her unique way of boosting small nonprofits to reach further into the community, said it was her way to change the world and make it better.

“When school districts start calling you, you get a little nervous. Now, we can continue to say yes, and the impact will be greater than we ever imagined,” she said. She imagines there will be more mobile visits monthly to more schools and more resources to secure more new, fashion-forward clothing that teenagers want to wear. For more information about San Antonio Threads, visit www.sathreads.org. It’s expected that San Antonio Threads will be dressing an estimated 3,000 San Antonio teens at no cost this year. 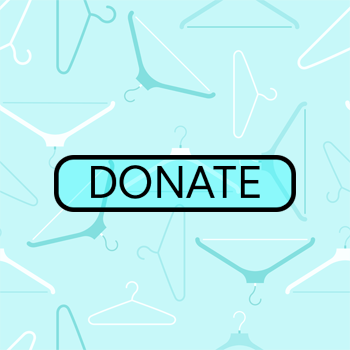