by Cathy Hamilton / Sunday, 06 May 2018 / Published in In The Community, Latest News 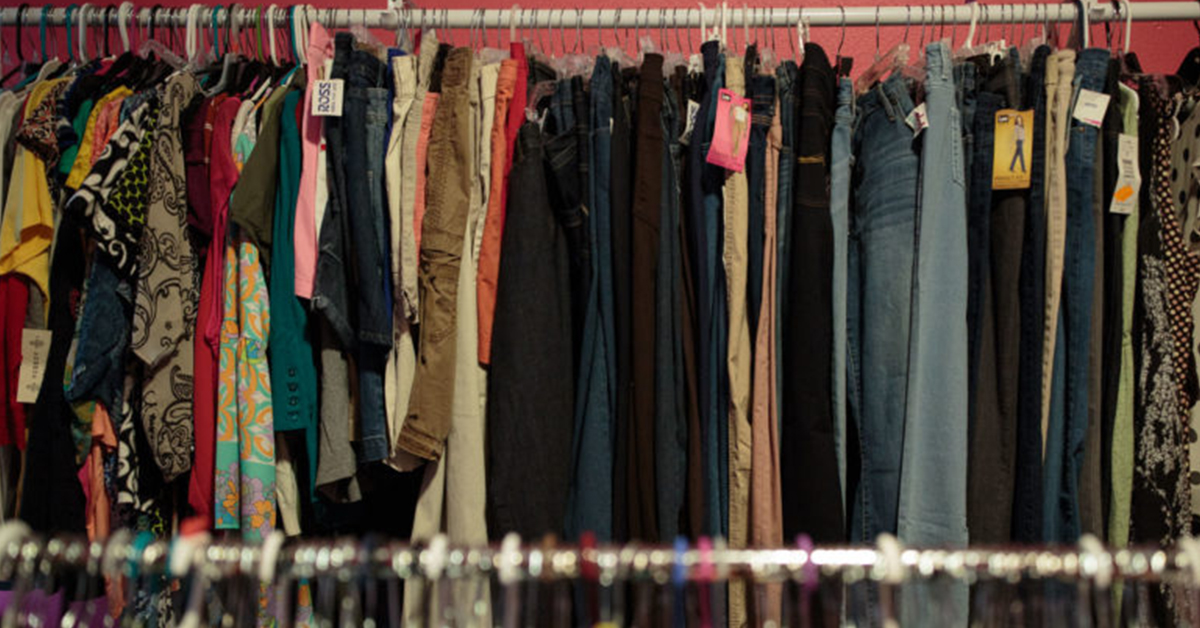 “In her five years as a court-appointed advocate for Child Advocates San Antonio(CASA), Cathy Hamilton repeatedly witnessed children and teenagers in foster care who couldn’t afford new clothes. They habitually wore old hand-me-downs and, in some cases, clothes that were falling apart. Last year, she decided she had seen enough and decided to raise money to provide San Antonio’s foster kids with new or new-like clothing at no cost.” (McCandless, 2016)

Visit The Rivard Report to Read the Rest of the Article.

What you can read next

As seen on Kens5 with Vinnie Vinzetta/ Forever Family segment